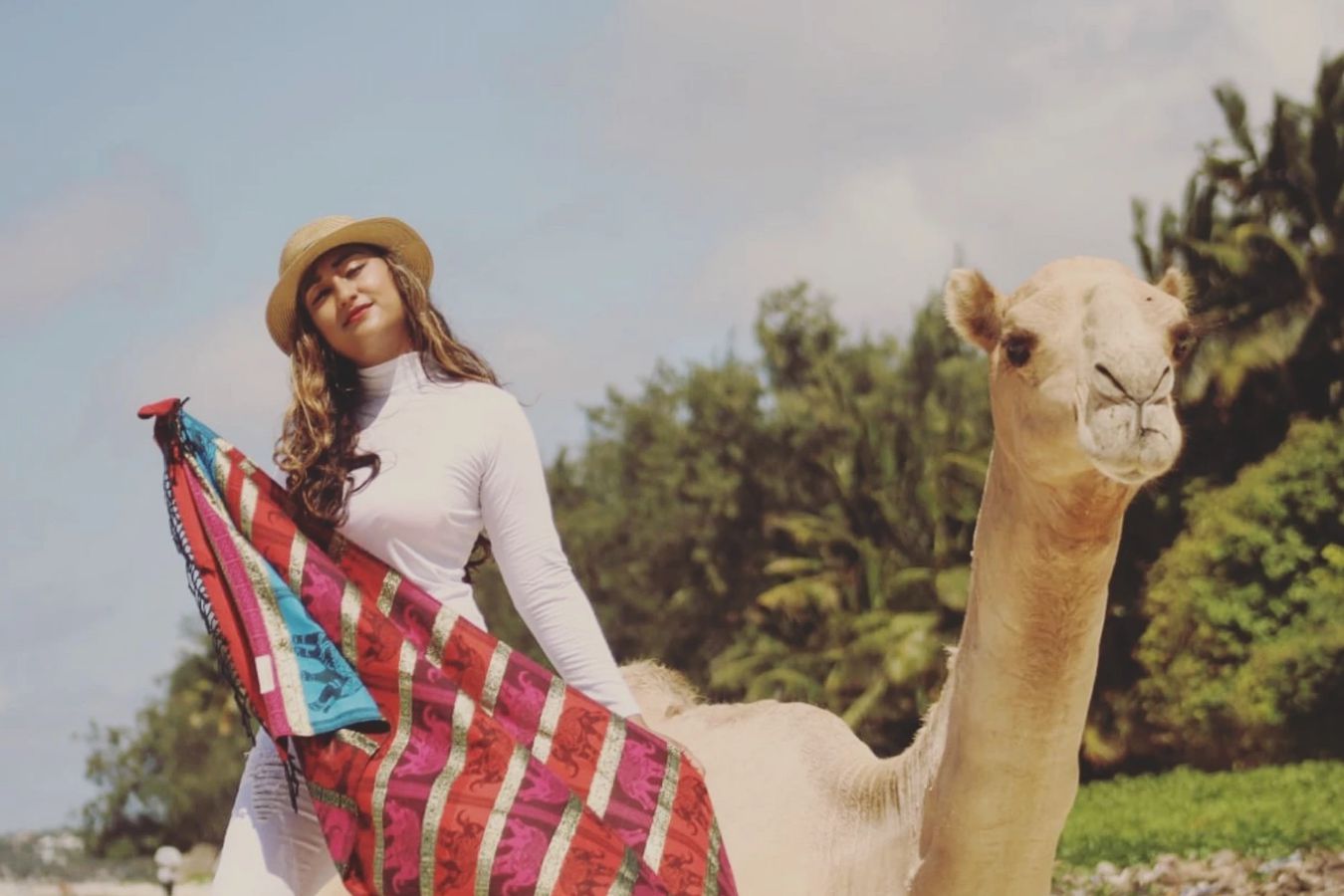 If you have a llama, you can’t really afford to do without llama insurance. Keeping llamas, raising them and breeding them is a fun, exciting hobby to have, but it can get expensive, too. These animals get sick, they die and sometimes your entire herd can fall ill as a result of the spread of disease. If you have lots of money tied up in your llama farm, you probably can’t afford to have them all die on you. Insuring your pet means protecting your valuable investment.

With llama insurance, you’ll feel better knowing that if something happens to your llama, you’ll get a reimbursement from the insurance company. Obviously this isn’t a guarantee, but in most cases claims come through with no problems. Llama insurance companies occasionally want autopsies performed to determine the cause of death, but this is also for your protection as well as theirs. There’s a chance that your llama might have died from something that is contagious, and if you own more than one llama, you’ll need to worry that your other llamas might get sick, too. Understanding what caused your llama to die may benefit you because you can get your other llamas the medical care they need before the same thing happens to them.

Other Benefits of Llama Insurance

Medical care for llamas can be expensive. You can’t just take them to a regular vet - you’ll have to go to the trouble of finding a vet that specializes in llamas and similar animals. Vets like this don’t come cheap. Many of them charge double or even triple what you might pay a regular vet for the care of a dog or cat. If you have llama insurance, you won’t have to worry about draining your wallet every time your llamas need medical attention. The insurance should be able to reimburse you for a large percentage of whatever the vet bill comes to.

Even if your llama is relatively healthy when you first get it, that doesn’t mean it will stay that way. Llamas tend to suffer from a variety of different health problems, and the older your llama is, the more likely it will become afflicted. Some of the more common llama health ailments include liver problems, ulcers and parasites. In addition to these problems, llamas often transmit diseases and pathogens to each other because they often live amongst each other in cramped quarters. If you have multiple llamas and one of them gets sick with something contagious, you can bet they’ll all get sick. When you consider the price of llama health care and multiply that by however many llamas you have, you are looking at a hefty-sized vet bill. Llama insurance can prevent you from having to spend too much money if any of these problems occur. 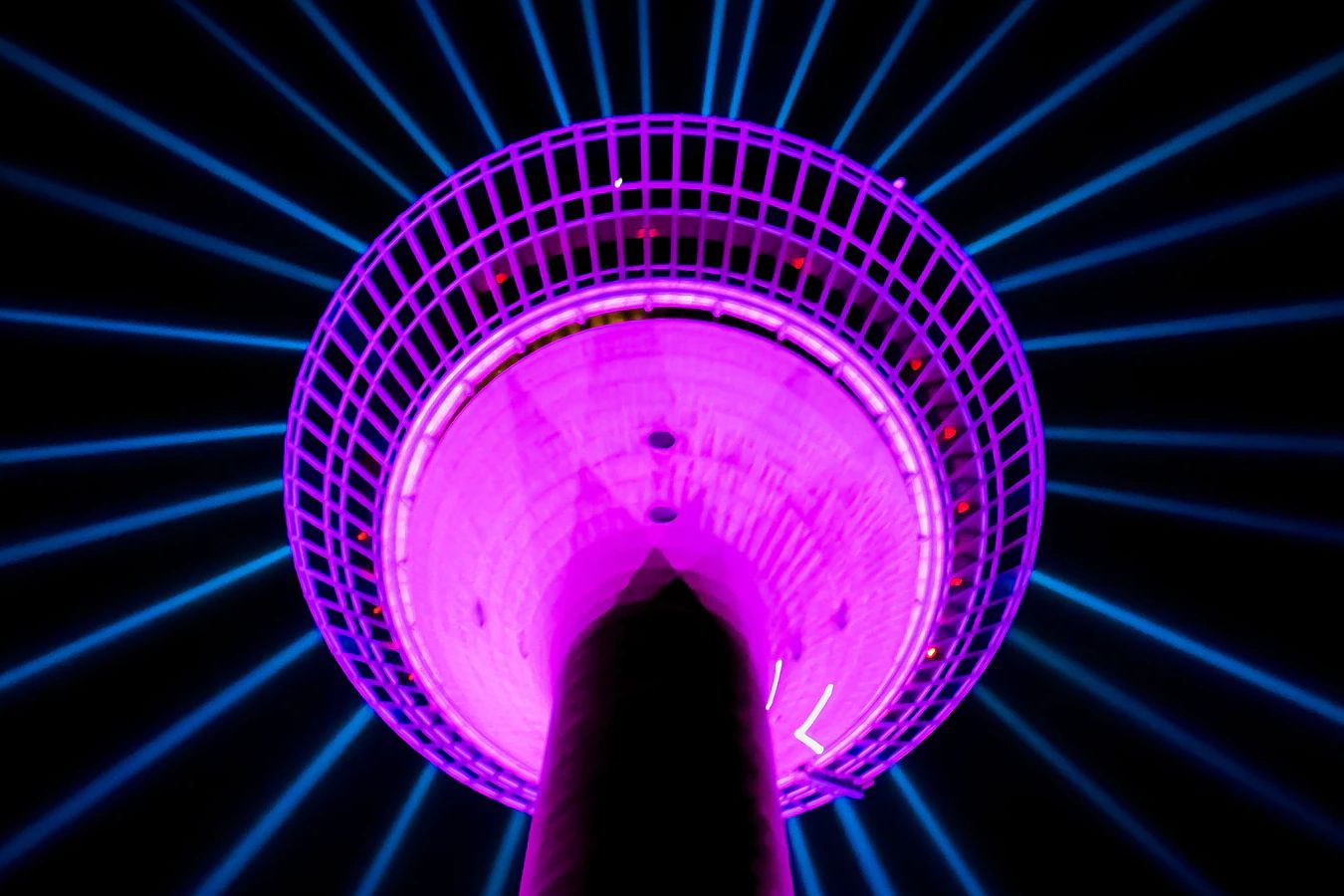 5g and Wifi in your Brain

WiFi is the other name for wireless internet or wireless network, this name is mostly used by none technical users who just knows how to access internet wirelessly, they know... 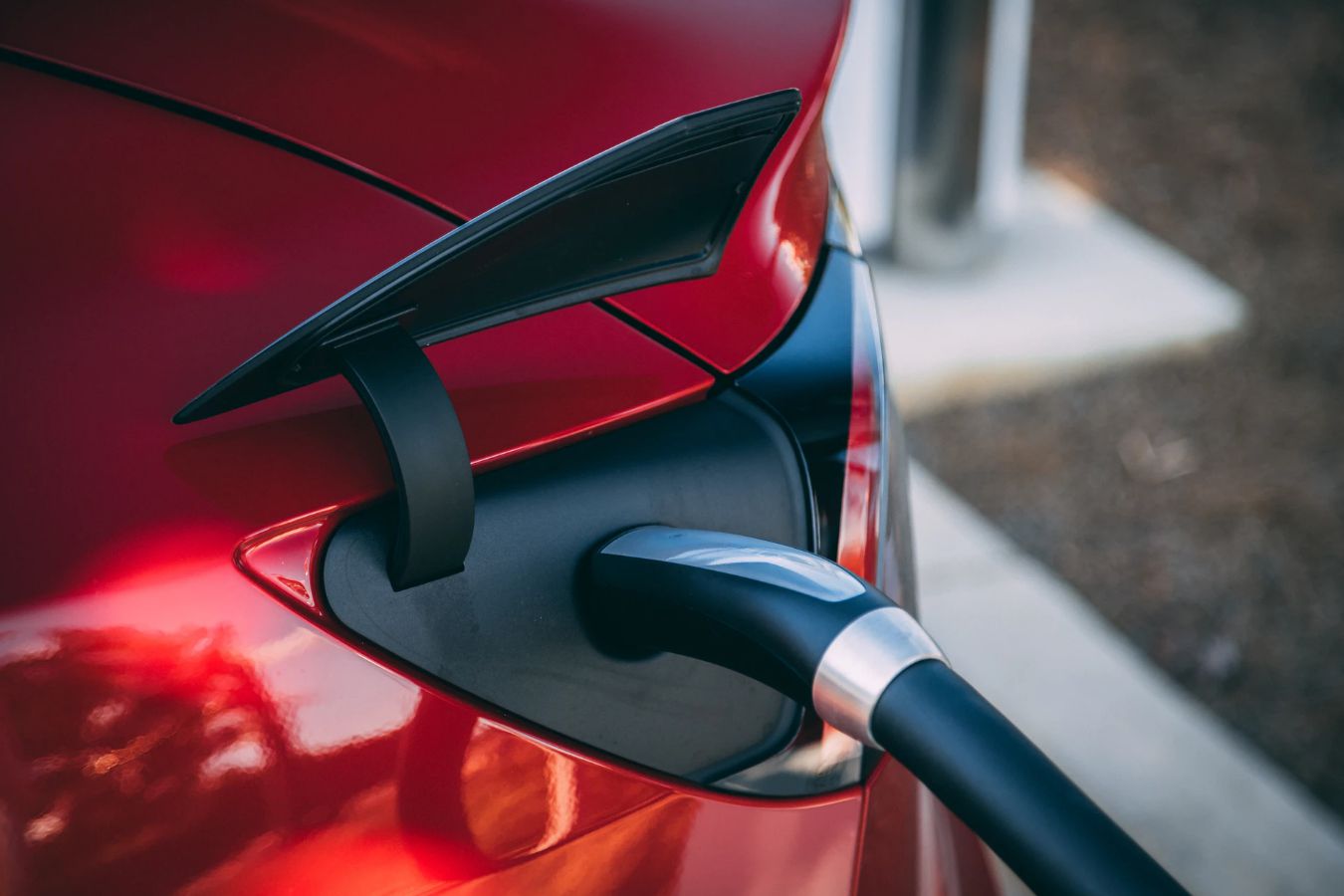 Save with Electric Cars

A recent study revealed that consumers are becoming more aware of the cost-efficient potential of the electric car, on a long-term basis. It is clear now more than ever that... 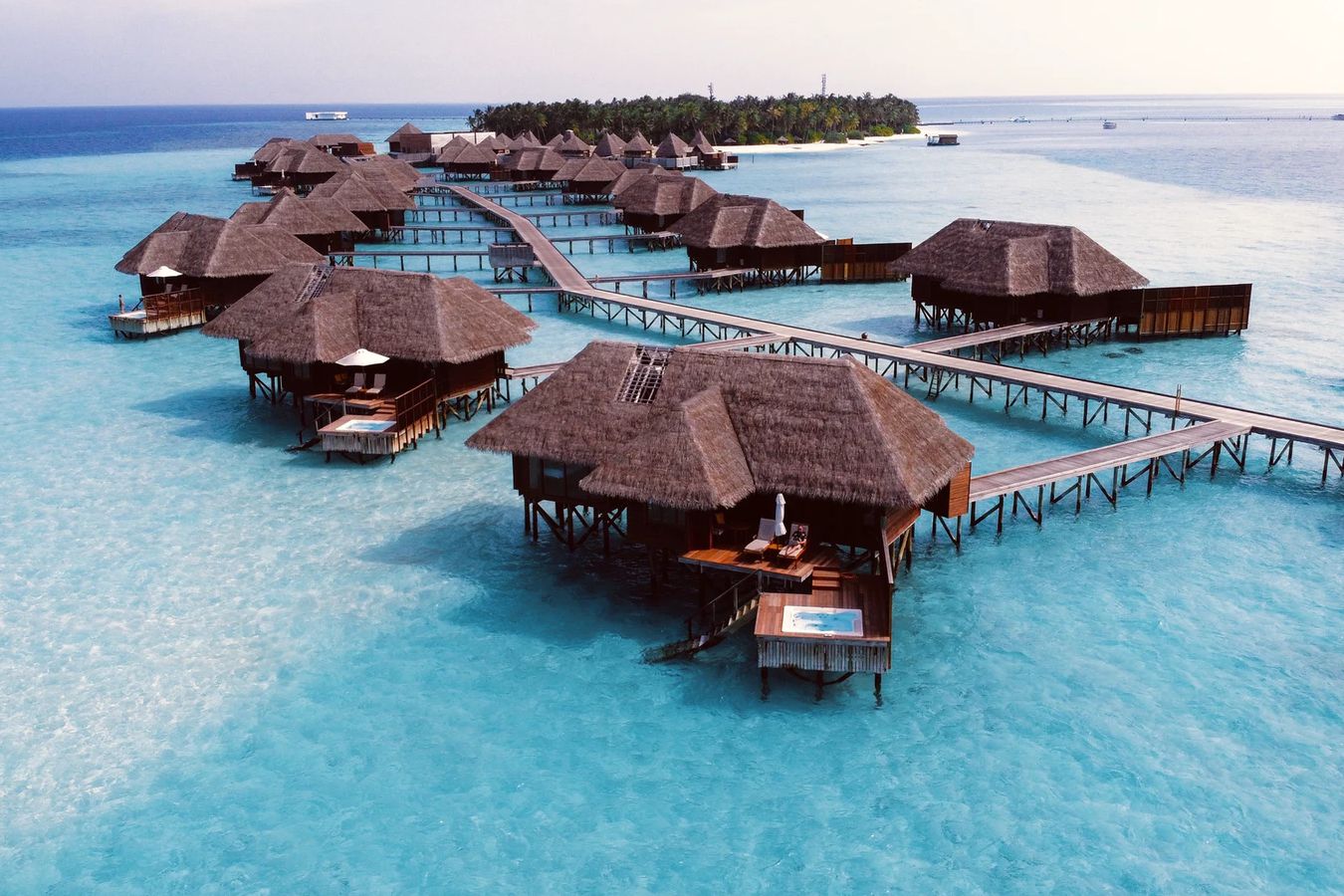 Be a Digital Nomad

Never miss a story from us, subscribe to our newsletter